A moment of madness!

After having had 13 family members staying in the house over the Christmas period, with other local ones visiting, my house wasn't quite in its usual fairly clean state, so I was straight into 'cleaning mode' once I had farewelled them all. It didn't take long to wash all the sheets, towels and a quilt or two. The mould on a couple of my very large roller blinds had been bothering me for a while and my attempts to clean them were quite unsuccessful. Then I looked at the very large lined curtains in the Family Room - really too much to fit in my domestic washing machine. It was time to call in the professionals. 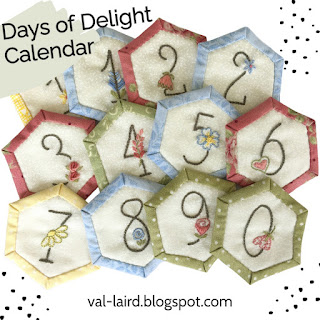 By this time, I was in spring-cleaning mode - in the middle of our Summer heat! I am sure you know how it is - as you clean one thing, you see something else that really needs doing, which you hadn't really noticed before! You can't re-hang clean curtains and clean blinds over dirty window sills, frames and tracks, so, as we have a large number of windows (the only con to having a home with lots of natural light!), I decided to tackle one room's windows a day, negotiating the time of day according to when the sun was NOT near the windows.

As I progressed through the house, two rooms really began to bother me - the office and hubby's study. Before we moved from interstate eleven years ago, hubby said, "I suppose you want me to get rid of my books when we move". I asked him what he would like to do when we moved, and his answer was "research and write". I replied that he would need his books for that, so they were coming with us. The deal was that he would pack his books (all 68 boxes of them!) and I would pack the rest of the house. 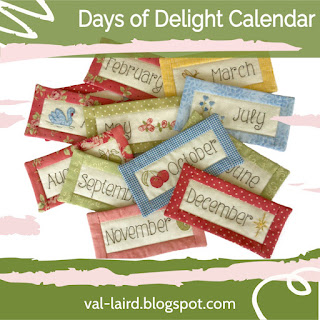 His books filled up two rooms of our new house and they were used well for another seven years, as he had his book published, wrote numerous articles and supervised doctoral students. Originally the library was in reasonable order and our younger daughter had helped sort a lot of the books in more recent years, but with hubby's increasing state of confusion, the books ended up in a rather chaotic state with a Tim Winton novel tucked away between two Systematic Theologies, or John Grisham amongst the Ancient History. 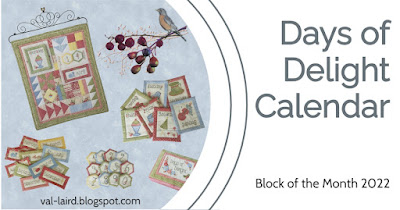 In a moment of madness, I decided that I really should sort those 76 shelves of books! If ever there was a time to do it, NOW was the time - Aged Care was in a 10-day lockdown, so I had a full day to work, January was a quiet month as far as the Church secretarial work was concerned, and the Bible Study I run wouldn't be starting again until February. 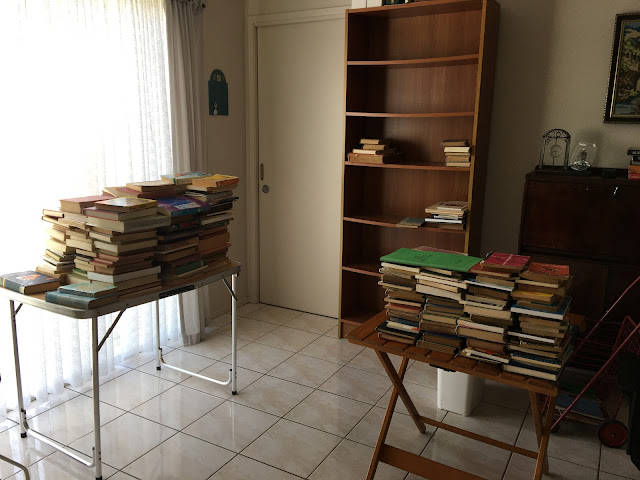 After the first day, I realised how mad the idea really was. 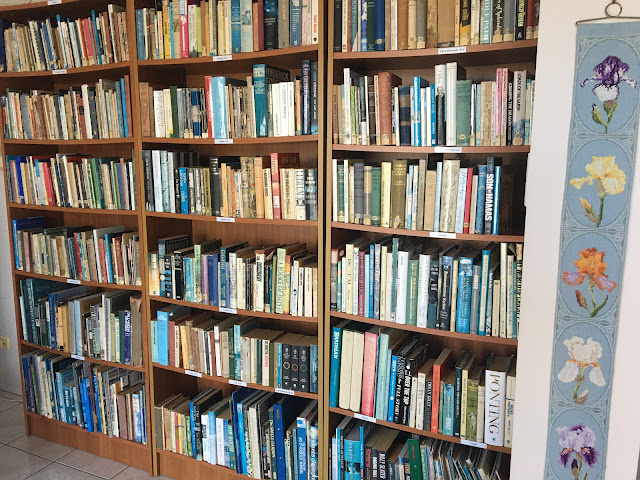 Then lockdown was unexpectedly lifted the next day! But there was no going back. Once I start something like that, I just have to finish it! 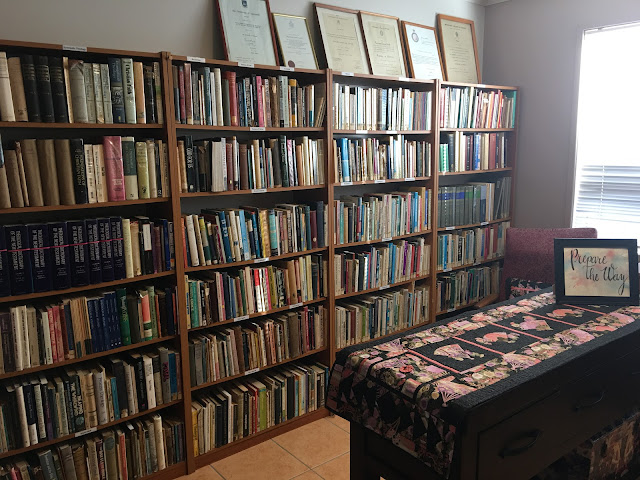 So, ten days later, every book has been dusted, repaired, sorted, and now stands in order on a clean labelled shelf, and I have a great deal of satisfaction to see the job completed. 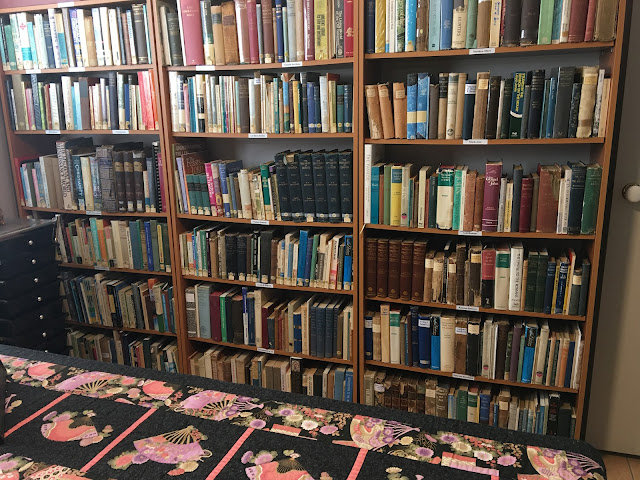 The bonus is that I found a couple of books that had been 'missing' for a while, and I have also put together a separate shelf of books that have chapters or articles that hubby wrote. Then there's another section of nostalgia, containing books like a Sunday School prize of my mother's. Apart from the joy of having them all organised again, I think the whole exercise was a good emotional experience, focussing on the many blessings that have been brought to so many through the use of these books by hubby in his Christian ministry, rather than looking at what has been lost in a great man who can now barely read a word.
PS: I hope you like the photos of my 2022 BOM Days of Delight Calendar! You can join any time!
Many blessings!
Val

Written for you by Val Laird

How wonderful!!! I love books, too, but my collection is very tiny compared to your husband’s. 😬 I like the little hexies.... beautiful!

Dear Val,
I was truly touched by your post, and the idea of sorting your dear husbands books. I'm so happy that you found a measure of blessings in completed the job. I have found even in my grief and sadness, I find solace in sweet memories. My husband passed 5 years ago and had he lived, today would have been our 62nd wedding anniversary. I still miss him. Blessings and peace to you,
maggie

Thank you Maggie. You are right that the wonderful memories eventually balance out the grief and loss. May God continue to bless you, Val